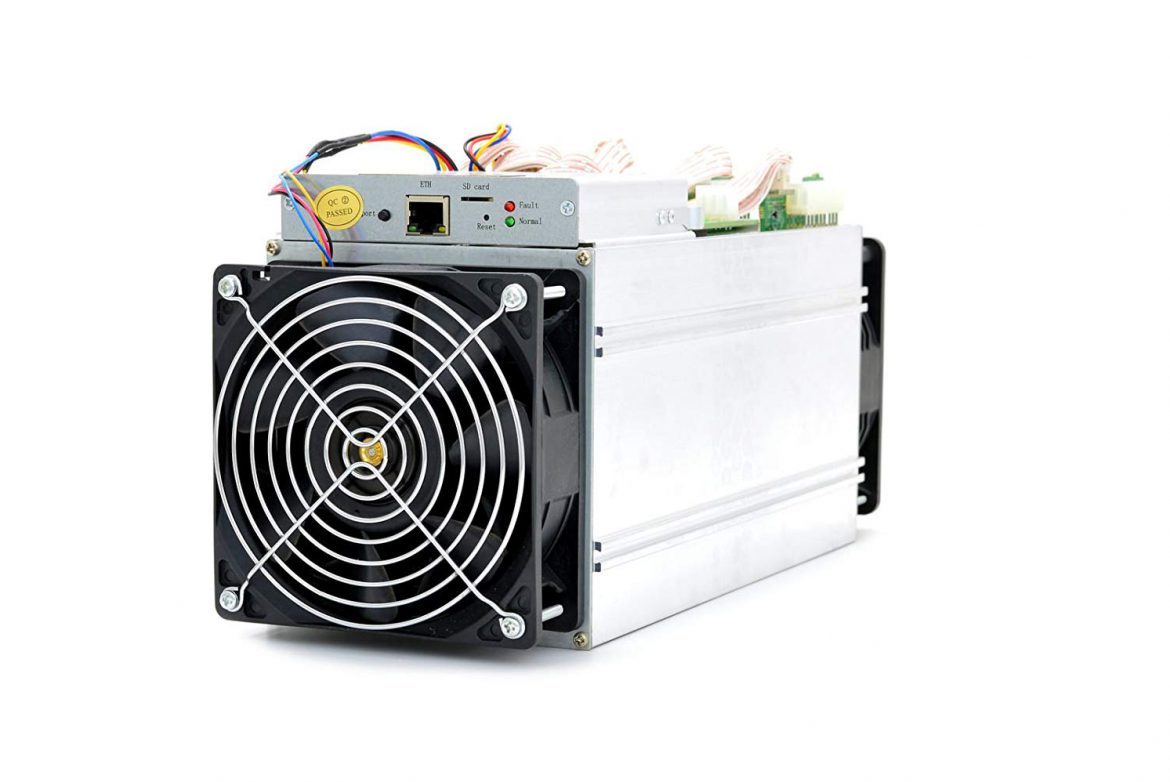 Antminer S9K is the most powerful and efficient bitcoin miner in the world comparing with all other ASIC competitions for Bitcoin Mining (SHA-256 Algorithm). Higher the hash power, the better your odds of the miner paying for itself within a reasonable time frame. Naturally, much depends on the Mining Difficulty and Bitcoin price.

Judging value in this space is a complicated exercise, although it would appear that nothing vastly technologically-superior to the Bitmain Antminer S9K is likely to be released in the near future.

The Antminer APW3++ for S9K PSU is the recommended power supply for safe and efficient Bitmain Antminer S9 Bitcoin mining.

The Present & Future of Nanometer Technology in S9K

The on-going miniaturisation of semiconductors allows ever greater computing power and electrical efficiency, but the process cannot continue forever with the current technology. The 10 nm fabrication process used in the manufacture of the S9K is a major improvement upon the 28 nm design common to other modern mining devices. Further, the design and manufacture of any 10nm Bitcoin mining hardware are likely to take at least a year.

Bitmain’s BM1387 chip is built using TSMC’s 10nm FinFET technology and, delivering a record-breaking 0.098 J/GHs, is the world’s most efficient bitcoin mining chip in the consumer market. Each Antminer S9K employs 180 such chips to deliver more hashrate and efficiency than any bitcoin miner ever made.

Although the S9K is plenty powerful, a single unit is highly unlikely to find any blocks when solo-mining. Pool mining is the most efficient and practical way to mine Bitcoins.

How to reduce the noise of Antminer S9K?
Try Crypto Mining Rack that can reduce Antminer S9K noise levels and manage heat. This will allow you to run Antminer S9K inside the office or at home. The Rack enclosure can accommodate up to 8 Antminer S9K machines per rack. Besides, Antminer S9K, you can run any ASIC miner with a similar form factor that of Antminer S9K.